Alive from the Dead

In which I discover how difficult an authentic Australian accent is.

I had the pleasure of working on a student film project titled “Alive From The Dead: News from Alan Clayton.” A lovely little film by Tim Roberts at Deakins University. I found Tim’s project through a Reddit post on r/RecordThis, and somehow managed to fake my way into being cast as Lieutenant Colonel James Gately, of the 19th Infantry Brigade of the Australian Imperial Force! 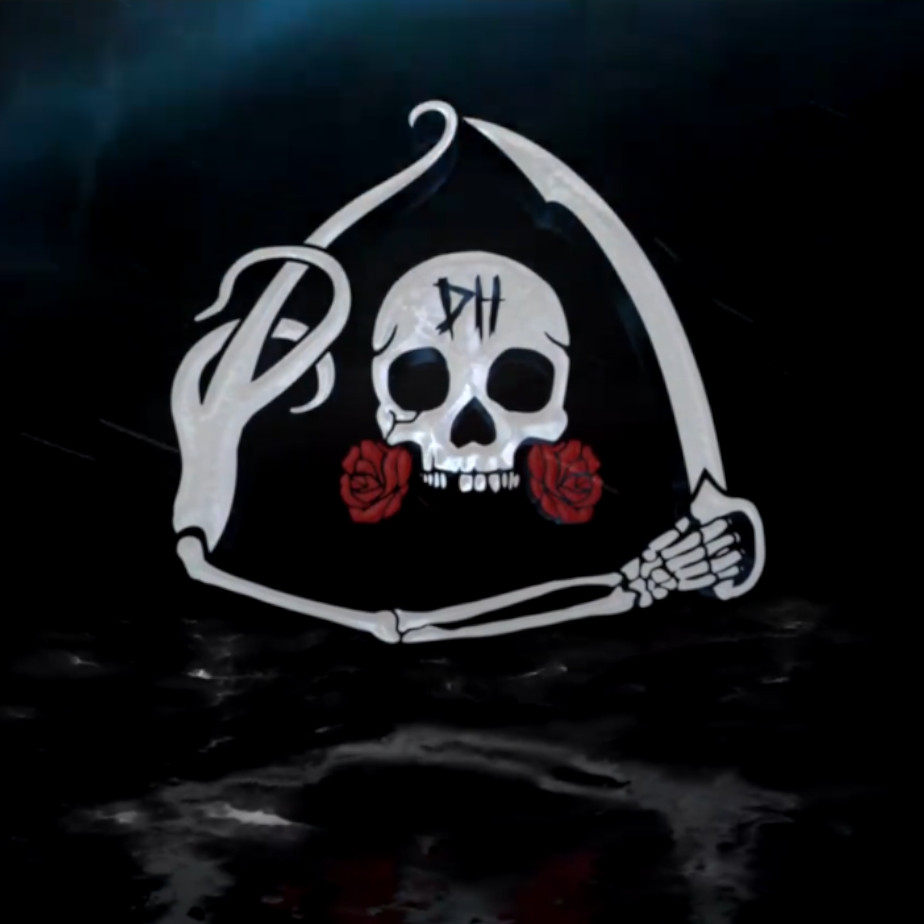 LIFEFORMS – We Are The Pigs